The 25 Most Innovative Consumer And Retail Brands For 2015

The 2015 CircleUp25 winners were announced on Forbes here.

Innovation and disruption in consumer and retail is exploding. Ignited by the maturation of Millennial consumers—who are voting with their wallet and opting for new and authentic brands—emerging brands are re-imagining nearly every consumer category, and sometimes creating entirely new ones. Investors are seeing the strong returns that these long-term trends are generating; and retailers are taking notice, placing greater emphasis on emerging brands.

While we often hear about innovations in technology — amplified at times to deafening levels by a large ever-more-growing crowd of startup blogs, podcasts, pundits, and TV shows—we hear far less about the innovations taking place in consumer industries. Why is this? Consumer and retail accounts for more than 20% of the U.S. economy — touching nearly every aspect of our lives, influencing what we eat, wear, and increasingly, reflecting what we believe.

Innovation, and the young, emerging brands driving it, are rarely celebrated, even when they perform exceptionally well and help to change lives. I want to change that — and celebrate the incredible innovation that is coming out of consumer and retail.

Who are these innovative companies?

For the third consecutive year, CircleUp scoured the country to find, select, and celebrate twenty five of the most innovative consumer and retail companies. These companies are defying convention, revitalizing stale consumer industries and inventing new ones, and changing the way we live our lives—from what we eat, to what we wear, to what we do.

We started with an open call for nominations. In an effort to capture the consumer’s pulse we posed a simple question: What brand are you most fanatical about? Thousands of consumers tuned in to submit their votes via Twitter (#CircleUp25), Facebook and email. We also received nominations from a wide variety of experts — C-level executives at publicly traded consumer companies and national retailers, reporters at top-tier consumer/retail trade publications, angel investors, and investment firm professionals. Ultimately, 345 unique companies were nominated. (You can see the full list of nominations here.)

We then asked consumer and retail entrepreneurs to select the 25 winners. We distributed the 2015 CircleUp25 nominees to notable consumer entrepreneurs, founders and CEOs, coming from myriad categories and geographies, and asked them to vote on the company they were most excited about. Over 150 individuals submitted nearly 800 votes.

These entrepreneurs are masters of their respective categories — and have collectively built businesses worth billions of dollars. We believe overlaying the crowd’s votes with their deep experience and expertise is the best way to surface the most innovative and exciting consumer companies around.

Without further ado, I’m thrilled to present the 2015 CircleUp25 winners (in no particular order)!

Disclaimer: While a tremendous number of innovative companies have raised growth capital on CircleUp we excluded these companies from eligibility to avoid any bias or conflict of interest. 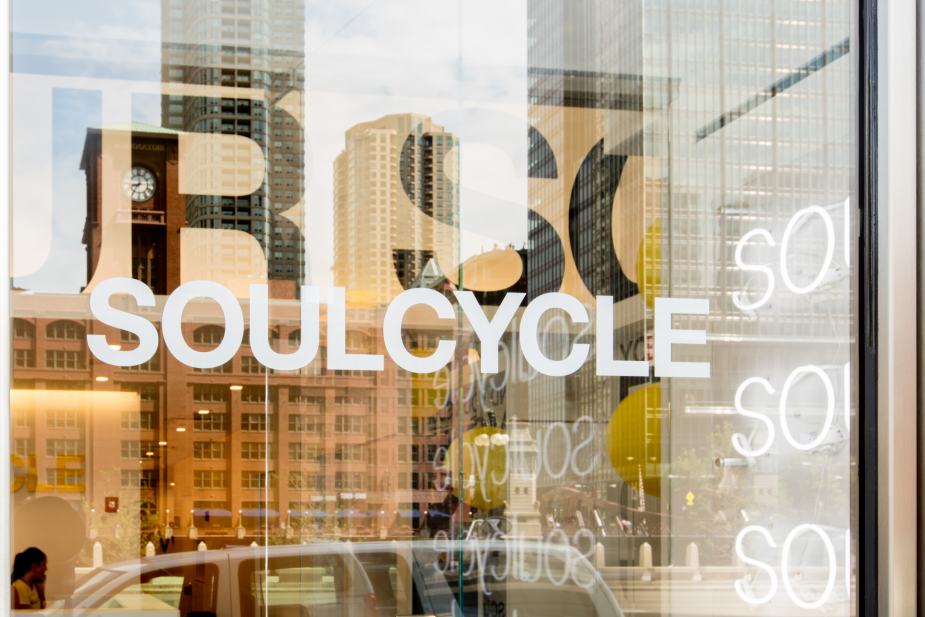 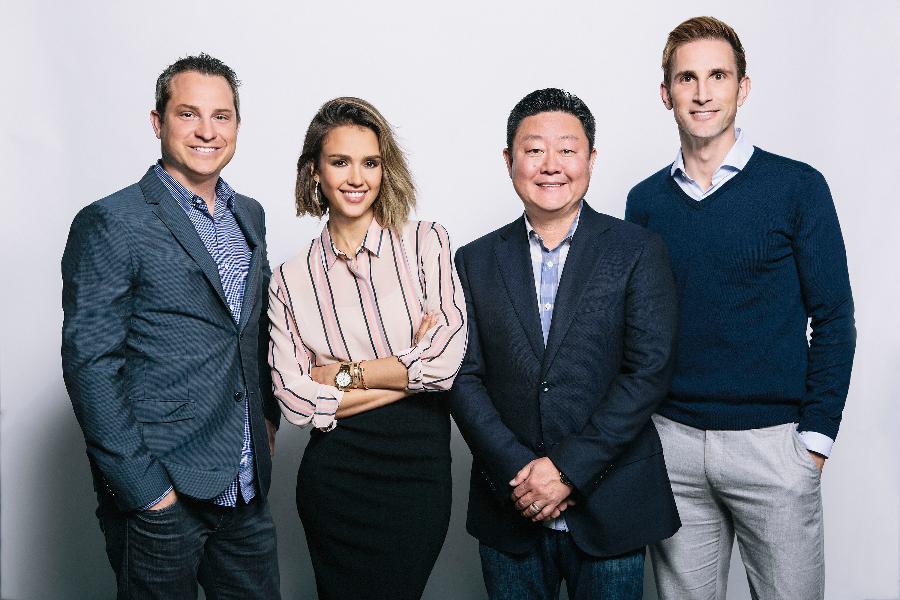 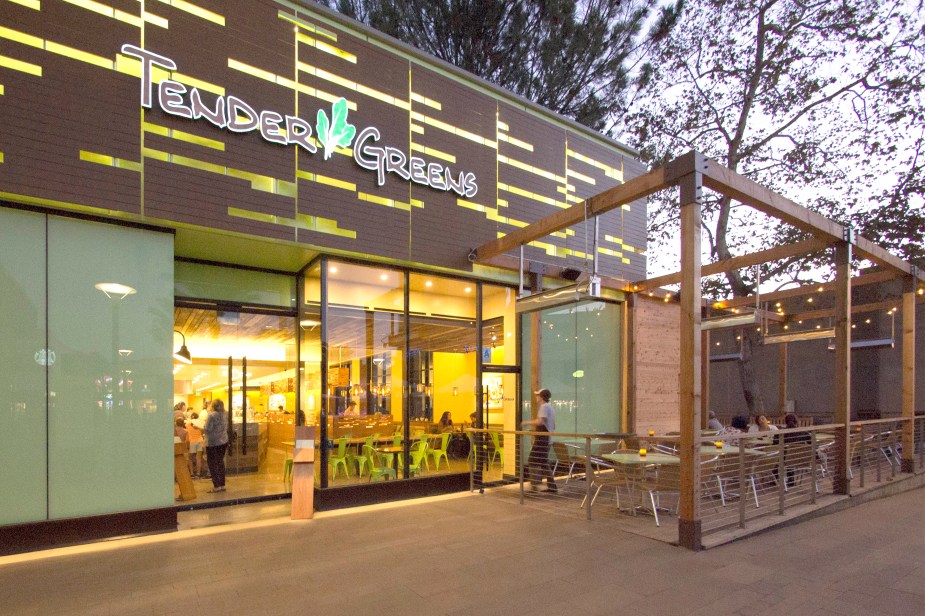 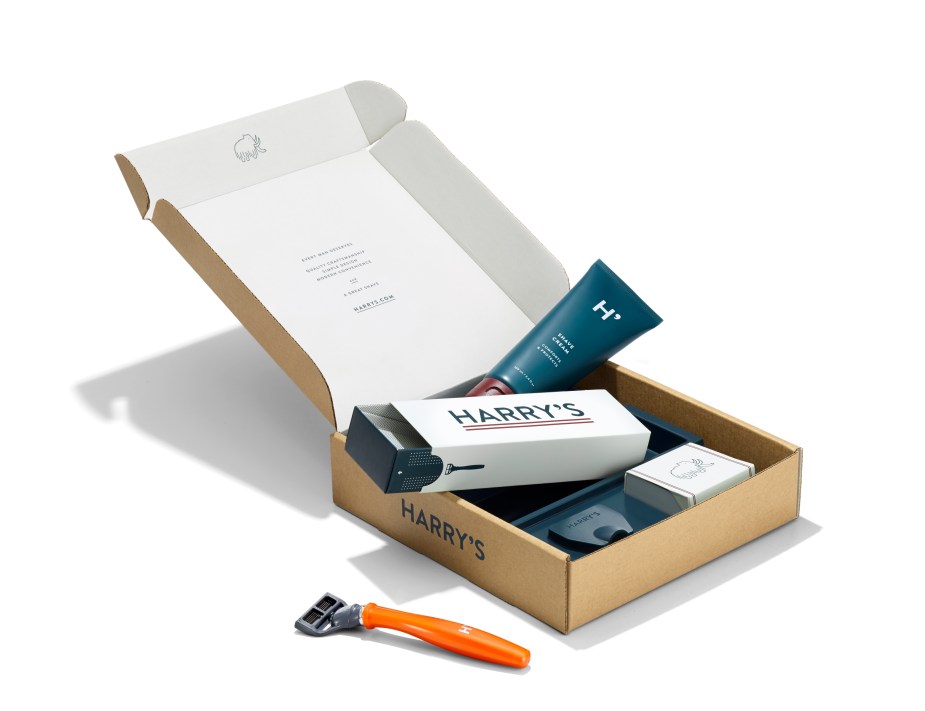 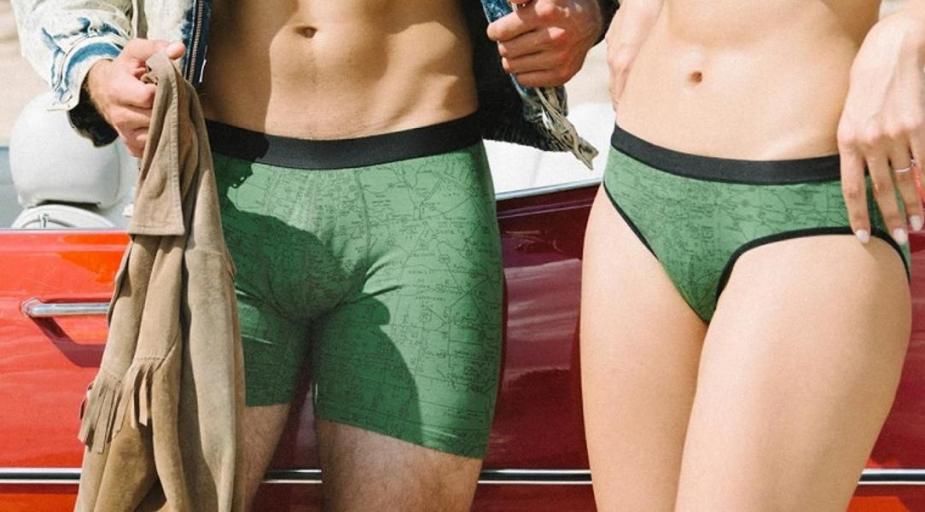 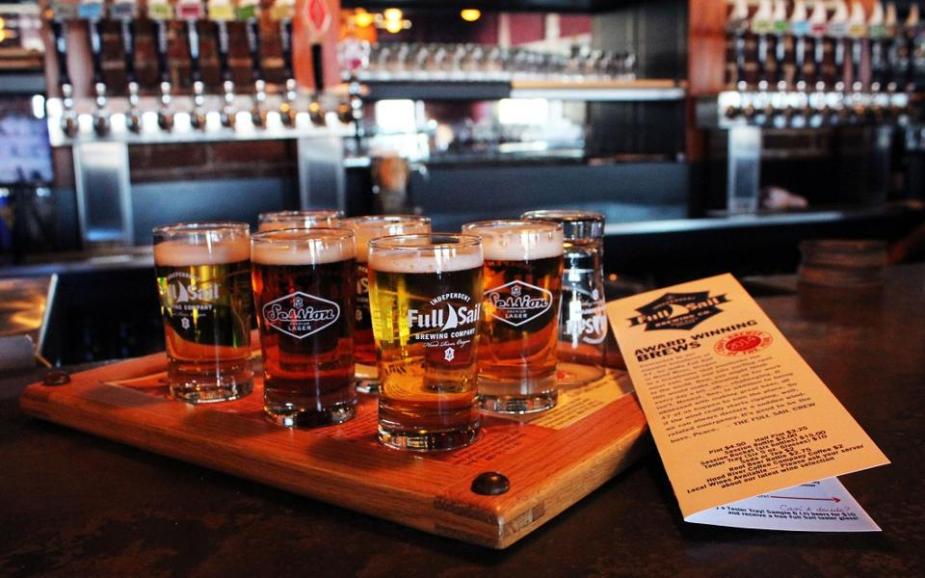 Shout Outs There were a select few companies that clearly stood out as getting amazing support online. These three brands received the CircleUp25 Fans’ Choice Award:

Webinar Recap: Why Flexible Working Capital Could Be The Right Solution For Your Brand

Which Are the Most Innovative Consumer Brands of 2016?

Every year, new products and services are making life better for millions of consumers. Breakthrough brands and products are ...
Start Reading